You are here: Home / Events / Motown on Mondays LA

From classic Detroit hits to freshly flavored funk and mashed-up remixes, you'll hear the best of the Motown sound every week at Motown on Mondays at the Short Stop in Echo Park. 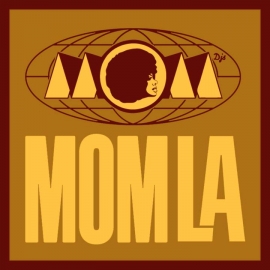 Get down to the sounds of Motown every week at the Short Stop in Echo Park. This Sunset Boulevard hangout hosts Motown on Mondays, a vibey local night of soul, funk, R&B and freshness. Listen to all your favorite classic hits, discover rare tracks from the streets of Detroit, and dance to new imaginations of this authentic American sound. It's the perfect Monday club night for people who don't like clubs.

Michael Jackson. Stevie Wonder. Marvin Gaye. James Brown. Diana Ross. The Temptations. Bruno Mars. The list of influential recording artists signed to the Motown label is seemingly endless - and the soulful, stylish sounds they are known for has inspired generations of music fans. In Los Angeles, you'll find a fresh Motown dance party every Monday night at the Short Stop in Echo Park. Motown on Mondays is your weekly best-bet for funk, soul, R&B, and pop - in short, the “Motown Sound.” Resident DJs (C-Minus and Expo) along with guest artists spin a throwback night of jams with laid-back appeal. Motown on Mondays was born in San Francisco, but its LA incarnation has quickly become a mainstay of the down-low music scene - it was listed in the LA Weekly's “Top 10 Club Nights for People Who Don't Like Clubs.” The city offers a deep pool of artists to choose from, giving the club night a chilled-out local atmosphere. Get down to original tracks from the DJs, producers and performing artists - along with classic songs, remixes, covers, forgotten gems, and close relatives of all your favorite Motown hits. Discover numerous special events and nights throughout the year, including the annual J Dilla tribute during Dilla month (February), Stax vs. Motown editions, a Root Down Does Motown event, and Coast 2 Coast parties. You'll also find special Motown on Monday editions every year on or around the birthdays of Stevie Wonder, Michael Jackson and James Brown.

Motown may have been born in Detroit - but the label moved to Los Angeles in 1972, just 13 years after it was founded. The City of Angels has always had a strong connection with the Motor Town music.

Situated right on Sunset Boulevard in Echo Park, the Short Stop was once a hangout for local policemen - check out the bullet holes in the front door and behind the bar. Parking sucks. Prepare to walk several blocks, or just take a car service so that you can indulge with the dive bar's cheap drinks. 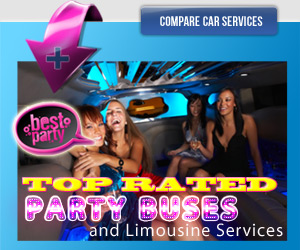 Elevate Lounge in Los Angeles is one of the best clubs I've ever been to. The view from the 21st floor is great, as it reaches over downtown L.A. Well spaced and still cozy, the atmosphere is lively but not too loud. Purple lighting that fills the club helps with Elevate's well earned style. The custom Absolut LA drink served there with lemon is one of the best had. Ever! 5 stars! 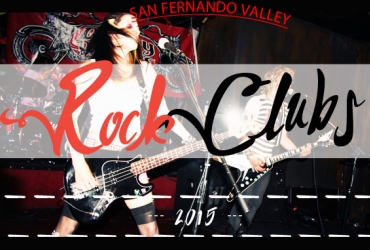 Nestled against the heaving mass of Los Angeles, the San Fernando Valley has some interesting rock venues if you know where to look. Explore the rock clubs in the Valley. 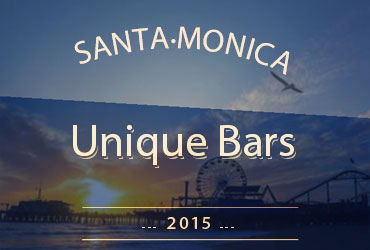 Santa Monica has more to offer than just beach bars -- these Top 5 unique venues prove it.