Los Angeles is one of the cities known for its music, right up there with Memphis, Austin, and New Orleans. While there's no particular style that reigns supreme here in the Los Angeles clubs, you're sure to find a venue that suits your style and plays the kind of music that will get your booty shaking! 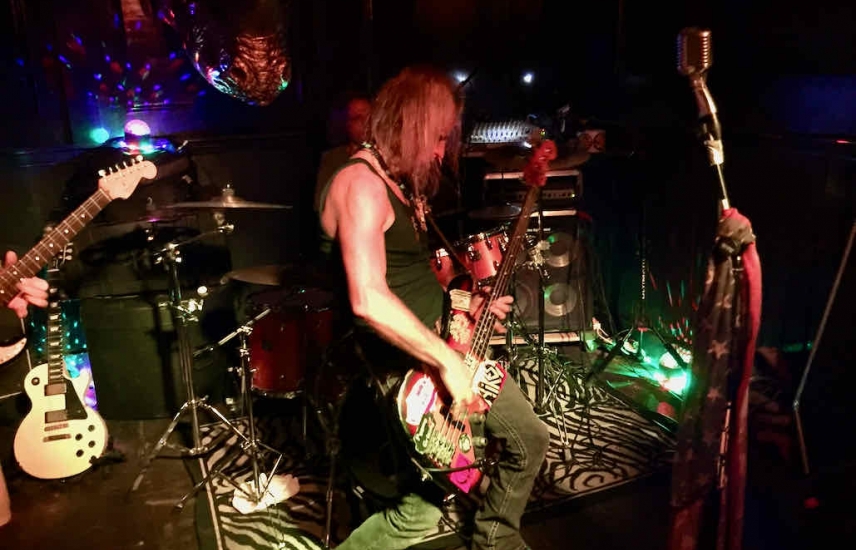 Los Angeles made its name in the music scene in the 1980s, with the proliferation of hair metal bands dominating the Sunset Strip, making names for clubs like The Whiskey, The Troubadour, The Cat Club, etc et al. In the grunge era, Los Angeles clubs remained fairly quiet, and Los Angeles music venues struggled to get their fan base back up. Now, in the age of indie, clubs like The Echo, Hotel Cafe, and The Echoplex have risen to the top. As with any city, for every great known club, there's at least five that are a little less well known, and just as great. Here's our picks for Los Angeles music venues.