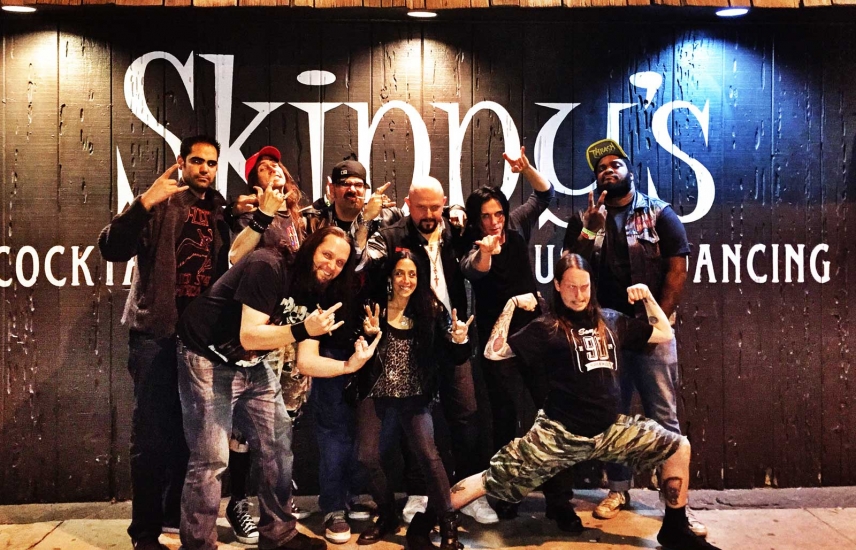 The Valley might be wide and spread out, but it's dotted with tiny rock clubs, live music venues, and quirky bars. Nightclubs in the Valley are all the more interesting, because they're so rare. Party hopping isn't the best idea in the Valley's expanse. Instead, pick your destination for the night and commit. You'll come across one-of-a-kind establishments filled with locals, students home from school on holidays, and a unique assortment of characters that come for the no-frills atmosphere. From Tarzana to Calabasas to Valley Village, funky little rock venues come to life in the evening - especially on weekend nights. You'll find an even bigger assortment in North Hollywood. Start your search on and around Lankershim Boulevard and the Arts District, a newly revitalized strip of culture with hipster-friendly gastro pubs, speakeasies and cocktail hangouts. In the Valley, you'll find none of the pretension that often comes with LA's nightlife scene. It's a place where you can really let loose, throw back, and let the evening unfold however it happens. You don't have to drive to Hollywood to have a great night out. Explore the rock clubs in the Valley instead.