Sometimes, you just want people to see how awesome you are and/or make a fool of yourself after downing a few beers. That's why karaoke was invented! If you're tired of singing in your car to the radio, take that emerging talent and showcase it on the stage where stars are made and dreams are launched: the nearest Los Angeles karaoke bar. 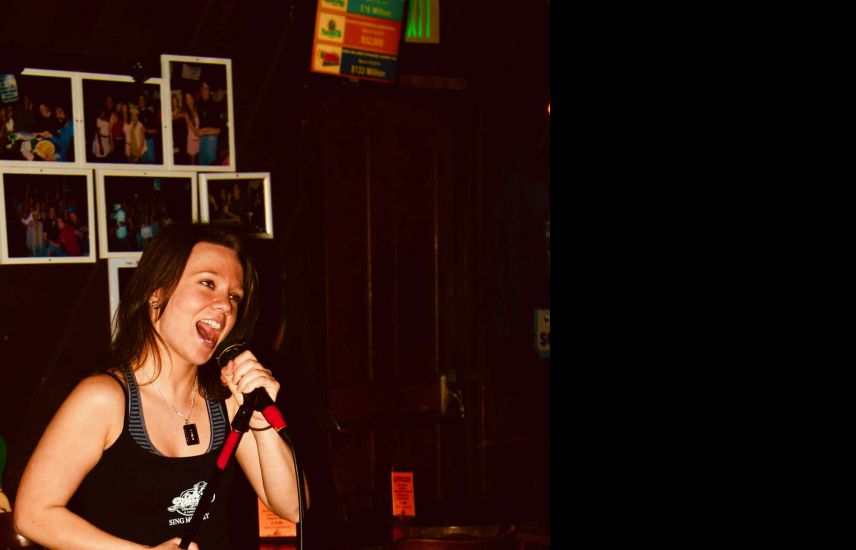 There's really no better place to watch karaoke than Los Angeles, the town of failed singers, actors, those "triple threat" people, and general fame-seekers. These people really, really try hard to give a memorable performance, which just gets better and better (and increasingly hilarious) as the night wears on. The best karaoke places are the ones where you're singing to a rowdy bar, you can really explore your inner Journey and Sebastian Bach there, and you'll most likely get the crowd going. Check out our picks for Los Angeles karaoke bars.